I didn’t take pictures when things were fresh because I wanted to get everything plated ASAP. The food came out pretty much much okay. Nothing to write home about. I’m sure Terry can say what I screwed up without even realizing it.

Standard small ham. (Surprisingly, I found a small ham at Costco.) It’s hard to not get a precooked ham right. It tasted like ham. This was really mostly for Neil. The girls seem to not care too much for ham, and frankly I don’t care too much for it either. 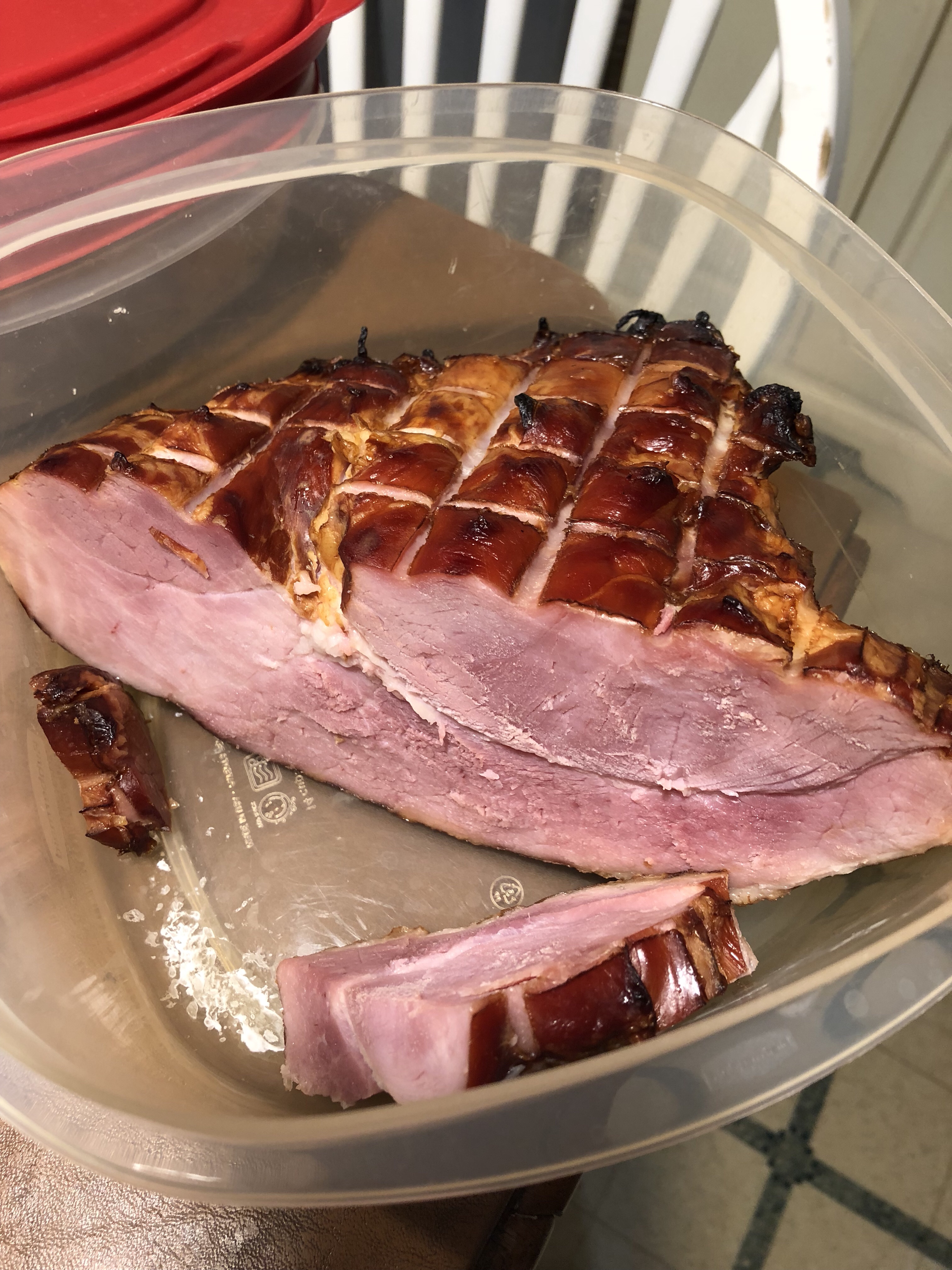 These were supposed to be roasted. They came out sort of kind of like roasted mush. I thought they had a nice flavor, but only the adults here seem to care for sweet potatoes no matter what they taste like. 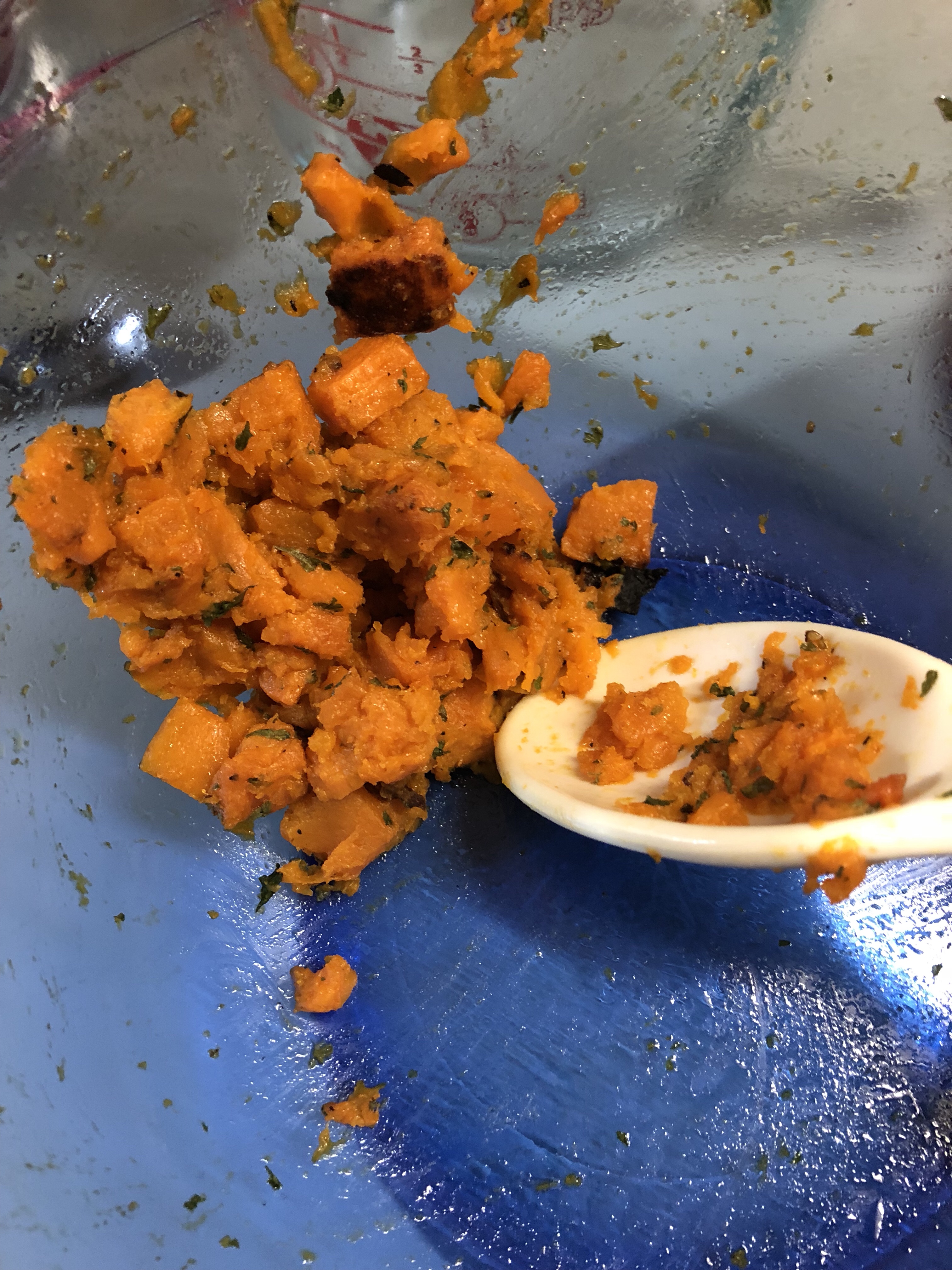 Peas aren’t too popular here. I like ’em though, so I made them. Peas made “fancy” really aren’t popular, so these won’t appear again. 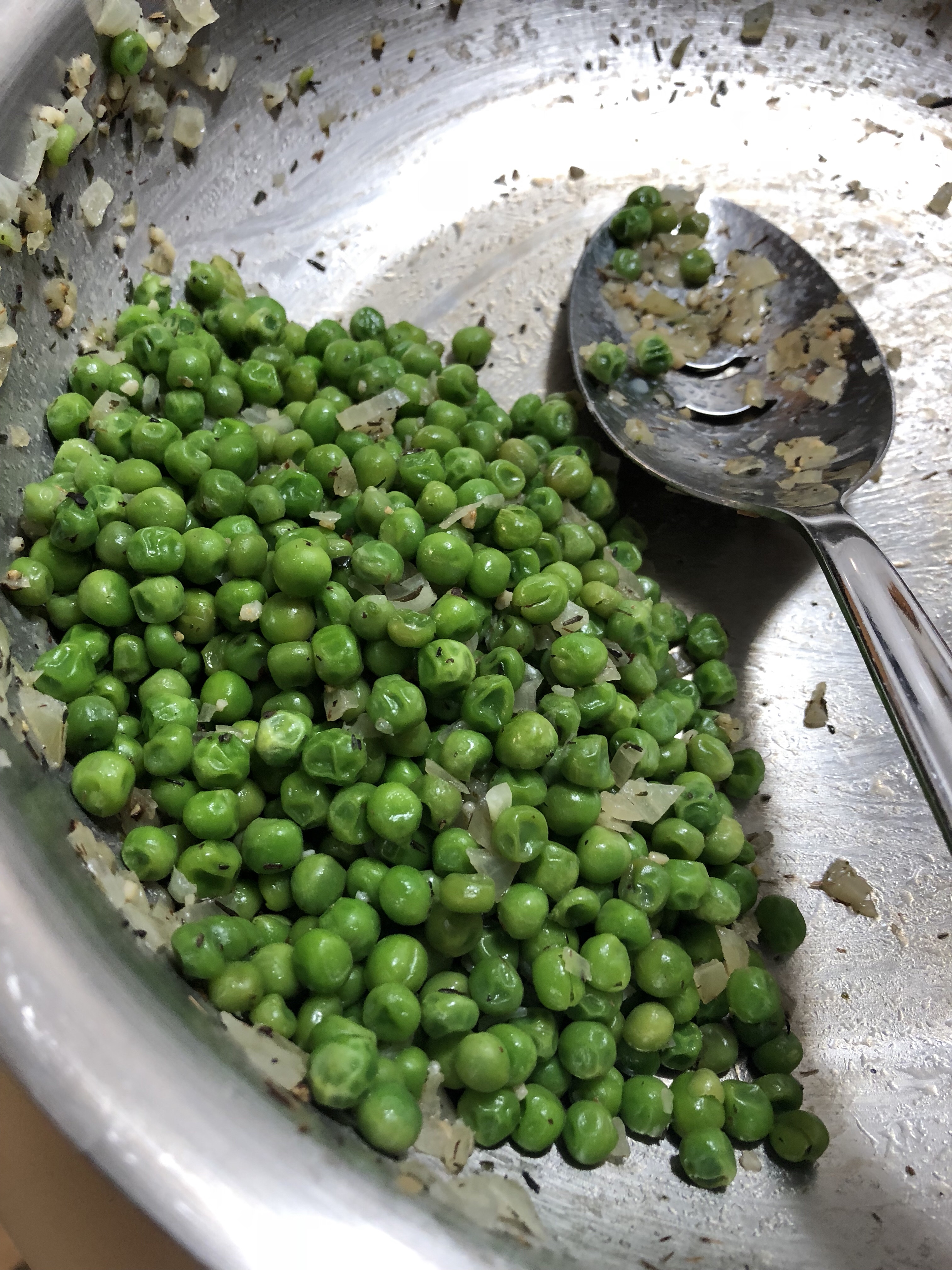 One of the most popular foods in this house, I went with a fancy version made with a billion different expensive cheeses. I thought it was not bad. Not great though. And Paige didn’t like it. 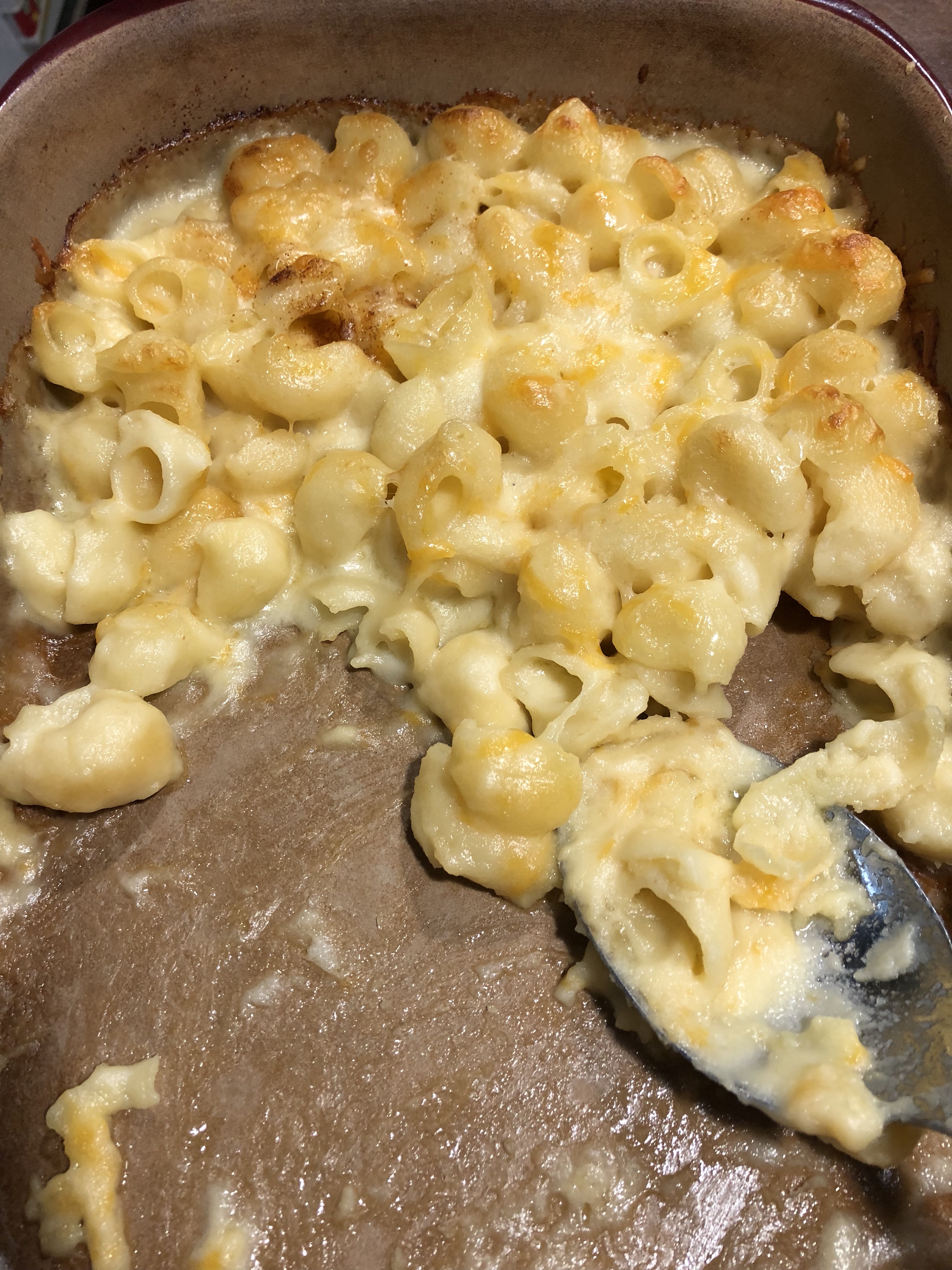 The real winner tonight, at least for me. Very yummy. If I were to make it again I’d make sure to put in not quite as much bread. 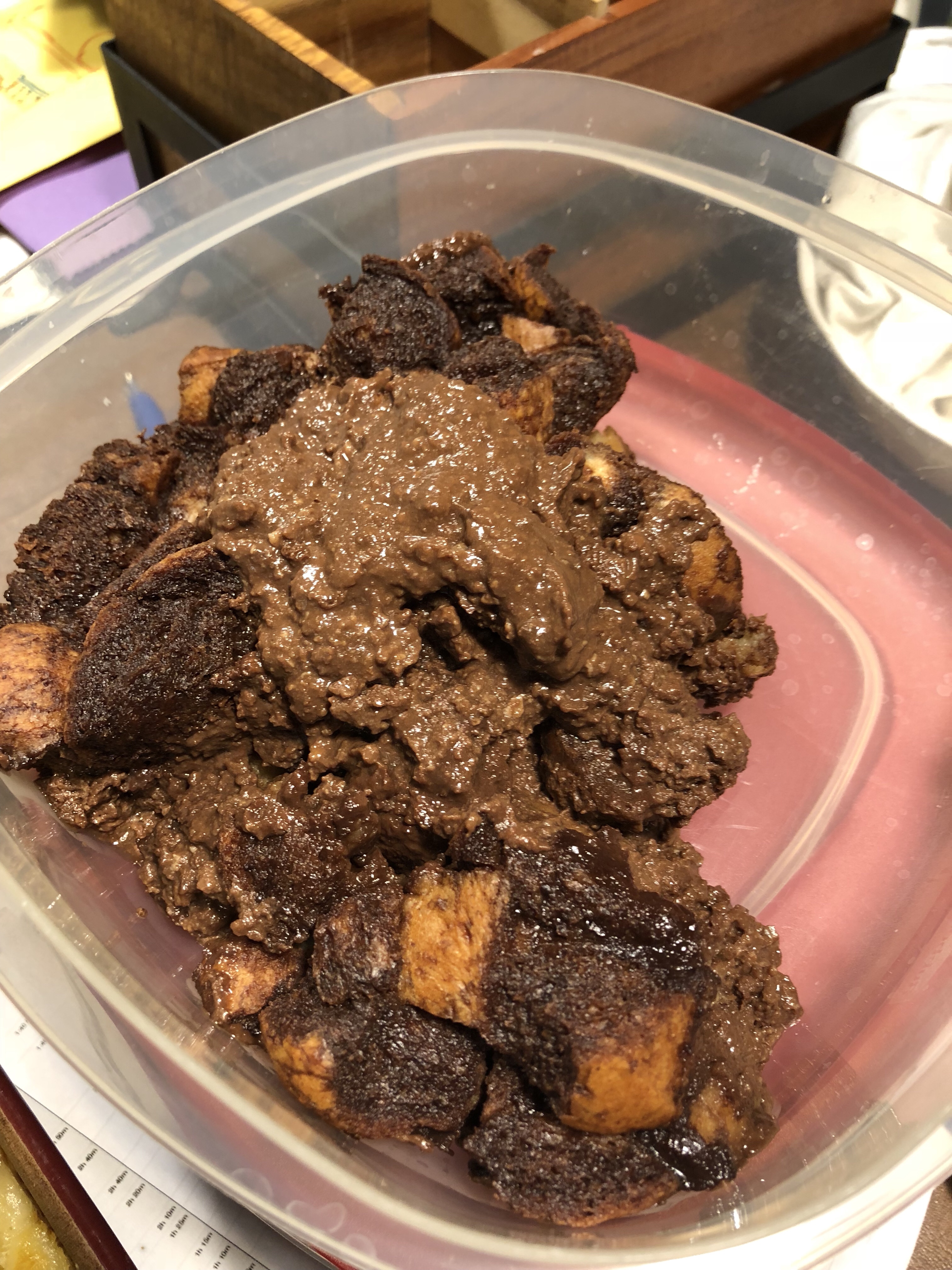 I made these yesterday. Pretty hard to screw up, and very tasty. For the most part the kids made these. 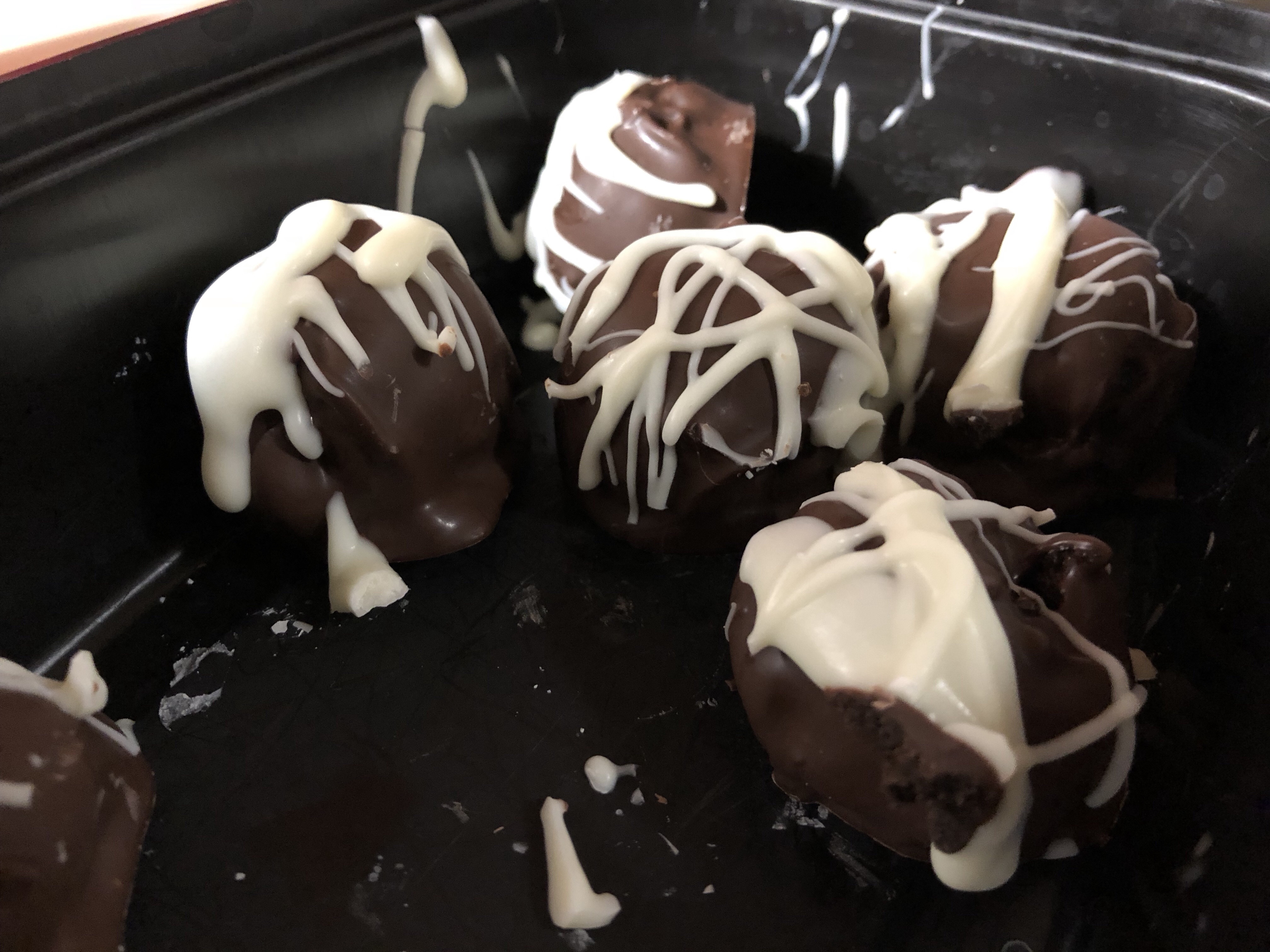