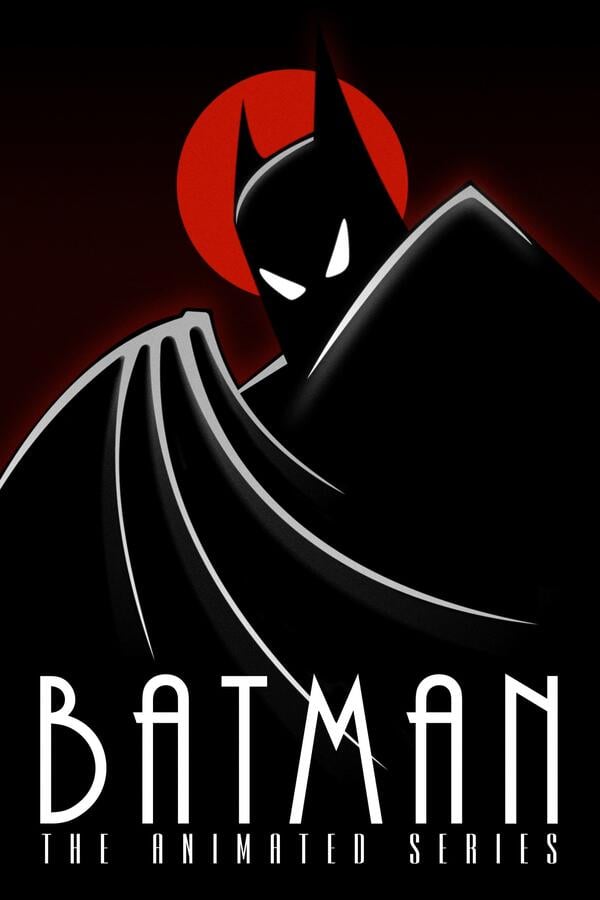 Batman manages to free himself from the Batcave’s clutches, and brings it back under his control, although he fails to track Duane down. Barbara Gordon approaches Batman to inform him of her father’s sudden change in behaviour. A brutal fight between Batman and Detective Bullock ensues, during which Batman pushes Bullock onto the Bat Signal, and reveals him to actually be an android, meaning that the real Bullock and James Gordon have gone missing, and Batman knows who the culprit is: H.A.R.D.A.C. Can he stop the evil supercomputer before it’s too late?