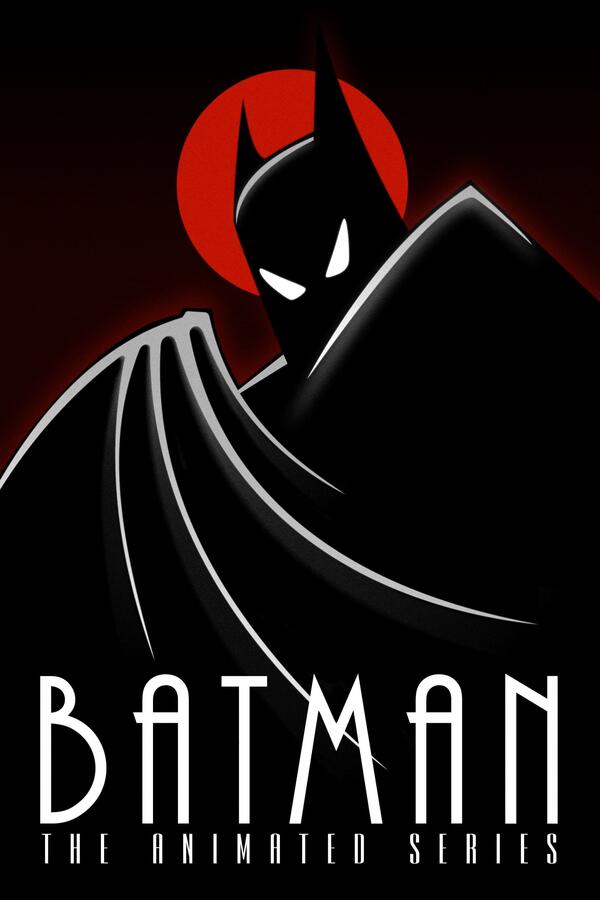 After a prominent judge is injured during a struggle with some thugs demanding money from her in exchange for a strange tape, Bruce Wayne decides to take a trip to Yucca Springs, a resort where the judge had vacationed, and consult Dr. Hugo Strange, a psychiatrist. Bruce soon learns that Strange has invented a machine that extracts people’s darkest secrets from their minds and transfers them to videotape—and now Strange has proof of Bruce’s secret identity as Batman and plans to auction it to three of Gotham’s prominent crime bosses.